Big Bonuses Up for Grabs at North/South Weekend 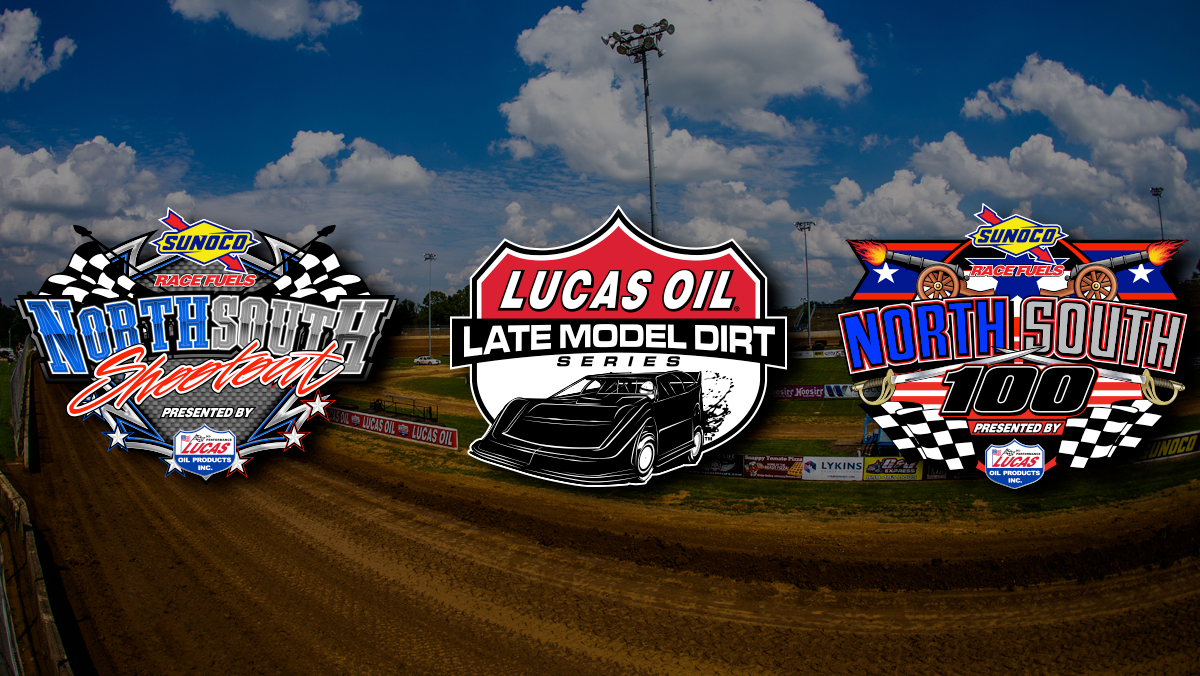 With the highly anticipated Sunoco Race Fuels North/South weekend presented by Lucas Oil just days away, drivers in both the Lucas Oil Late Model Dirt Series and Modified ranks will have added cash money on the line.

Additional bonuses of over $3,000 have been posted, making the crown jewel event even more lucrative for competitors.

The first prize will go to the overall fastest qualifier of Thursday’s, Sunoco Race Fuels North/South Shootout presented by Lucas Oil. The driver that tops the speed charts in Lucas Oil Late Model Dirt Series Time Trials will receive a $2,034 bonus in memory of Doug Lee.

Lee was a big supporter of racing locally. For the second consecutive year, his friends and family have come together to give this award in his honor.

Florence Speedway is accustomed to thrilling, edge of your seat racing action. On Saturday, one Modified driver will be awarded for his hard charging efforts. The Larry Moreland Sr. Hard Charger will award a $1,000 bonus in Saturday night’s Modified feature.

Larry Moreland Sr., a multi-time Florence Speedway Track Champion, is well known for his generosity to the fellow racer during his 36-year career. The Larry Moreland Sr. Hard Charger award honors that legacy.

The blockbuster weekend will get underway on Thursday, August 12 with the Sunoco Race Fuels North/South Shootout presented by Lucas Oil. The event will feature a full program for the Lucas Oil Late Model Dirt Series, including Time Trials, Heat Races, B-Mains, and a 50-lap, $10,000-to-win Feature. The Modifieds will compete in Heat Races, B-Mains, and a $1,000-to-win Feature.

Festivities on Saturday, August 14th, begin with Lucas Oil Late Model Dirt Series B-Mains. Afterwards, the Modifieds will compete in their $2,000 to win Feature, before the 100-lap, $50,000 to win Sunoco Race Fuels North/South 100 main event takes center stage. The 30-lap, $2,000 to win non-qualifiers race will cap off the weekend.