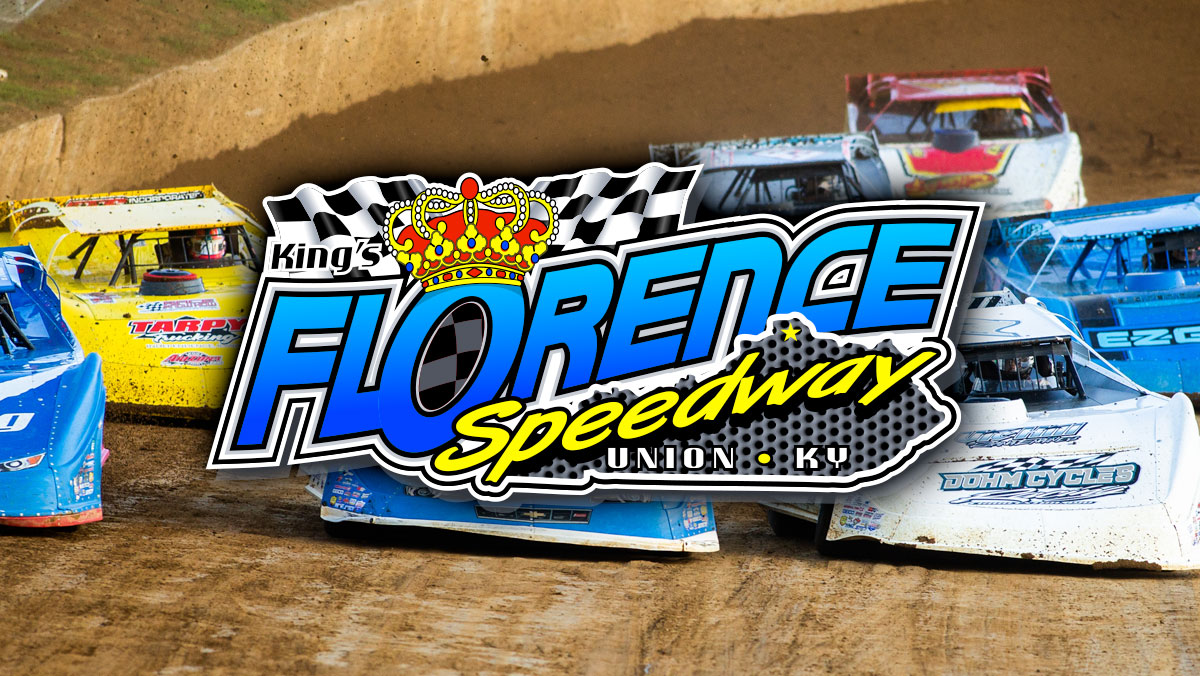 The 46th Annual Spring 50 is set for this Saturday, April 16th at Florence Speedway. Some of the top national and regional Late Model contenders are expected to return to challenge for the Spring 50 title and the $10,000 top prize.

The times for Saturday, April 16th will reflect the originally scheduled Spring 50 event. The Pit Gates will open at 12:00pm (noon), followed by Main and Back Gates opening at 2:30pm.  Hot Laps are set to begin at 3:00pm immediately followed by qualifying. Racing action is set to kick off at 4:00pm.

In the Late Model division, Slicker Graphics – a leading provider of first-class motorsports wraps and longtime supporter of Florence Speedway – has posted a $500 Fast Time Award in Memory of Jeff Perry – a dedicated race fan who passed away unexpectedly in 2021.

For drivers competing at Florence Speedway for the first time this season, you will be REQUIRED to register for events through MyRacePass. Drivers are encouraged to register in advance prior to arriving at the track. This will expedite the at-track registration process on race day. Please note it is only necessary to register once per season. If you have previously registered for an event at Florence Speedway in 2022, it is not necessary to complete the registration form each week.

The Official Host Hotel of Florence Speedway is the Hilton Cincinnati Airport, located at Exit 182 (Turfway Road) off I-75/71 in Florence, Kentucky. For reservations, call (859) 371-4400 and request the Florence Speedway rate, or book online at https://secure3.hilton.com/en_US/hi/reservation/book.htm?ctyhocn=CVGCHHF&corporateCode=3026629&from=lnrlink